One reason I like using Python is that it's easy to share good practices within your team, once you have learned them yourself.

Here is a first part of randomly presented, idioms and techniques we share in daily Python code, to keep in mind and use when needed.

Python allows us to do multiple variable assignment like this:

Since Python 3, there is the extended form, using *. For example:

Let me point you to this well written article by Trey Hunner for more on this technique.

Strings are everywhere in a common Python program, since text is the most common data type. So we often need to output them.

If you are using Python version before 3.6, you can use the .format() method on strings.

In Python version >= 3.6, we can use F-strings. They are nice to use, they help save space, and they improve code readability.

Here is how you do the same thing as previously using F-strings:

By the way, always remember that a string is a sequence

A string, actually of type str or bytes, is a sequence (some may call it an "array") of characters.

Since it's a sequence, you can do a number of things with a string. Here are some of them as shown below.

Is another string in that string?

To test if another given string is in the string you have at hand, you can use the in operator.

See what you get in the following interpreter session:

As a side note, to obtain the same result, you can also use the .find() method that exists on string objects. This method returns the index of the beginning of the "substring" if Python finds it, otherwise -1. For example, you could have this:

It is a convenience so we do not define and carry along variables that we are using later in the code. And it is practical when calling a function that would return a tuple, when we do not need some members of the tuple.

Through these idioms, writing Python code is fun and in many cases the code shows your intent.

That's all for Part 1 of this series. Keep following us to discover other interesting techniques we use everyday.

Hire us to help you or your team quickly improve your Python code and projects. Via Fiverr or directly. We collaborate remotely using Email / Zoom / Github / PythonAnywhere. 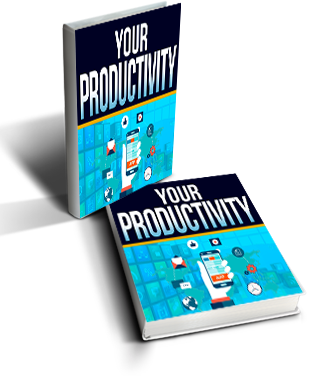 >> Get the free reports!

Need help for your project?

Our team can contribute to your project, working on a specific task, or doing all the coding based on your specifications, using Python, a web framework such as Django or a CMS.